Stonemasonry to end the year.

Stonemasonry to end the year.

I have recently completed a number of stonemasonry projects to end 2019. It has been a busy year, much of has been taken up with work on the memorial for the 10th Battalion the Parachute Regiment which was installed in September.

Recently I have completed a number of memorials including a tribute in Swithland Slate to agricultural pioneer Robert Bakewell which has been placed in Melton Mowbray Marketplace in Leicestershire and just before the Christmas break a fireplace, hand carved in Clapham limestone. 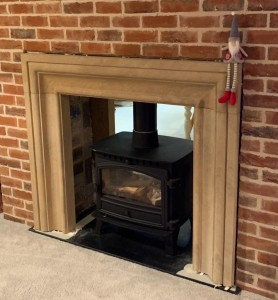 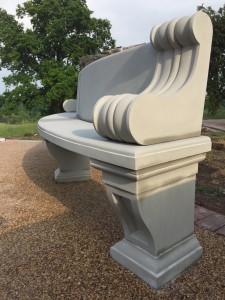 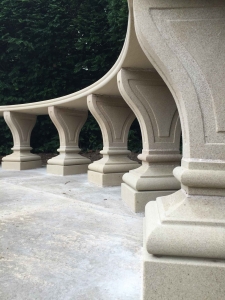